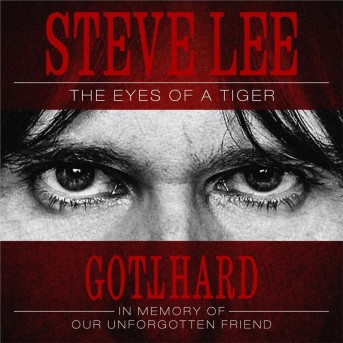 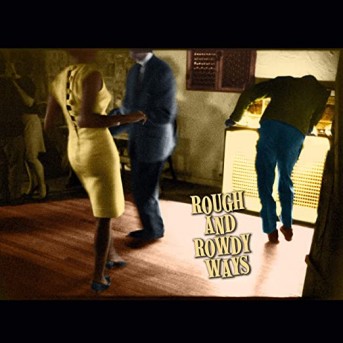 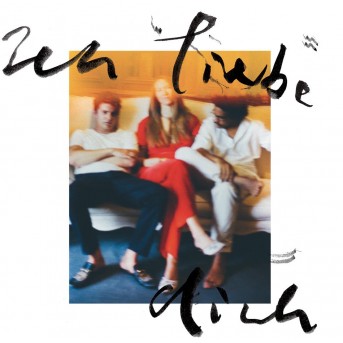 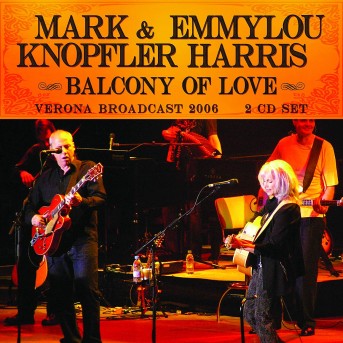 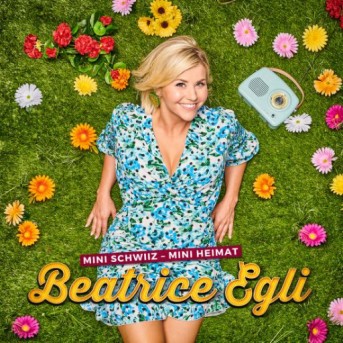 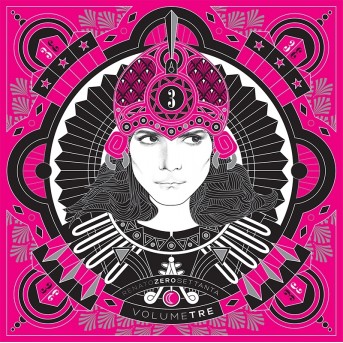 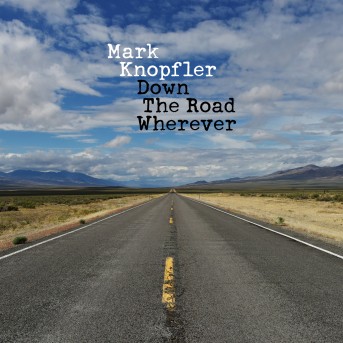 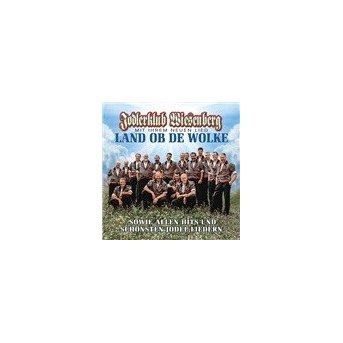 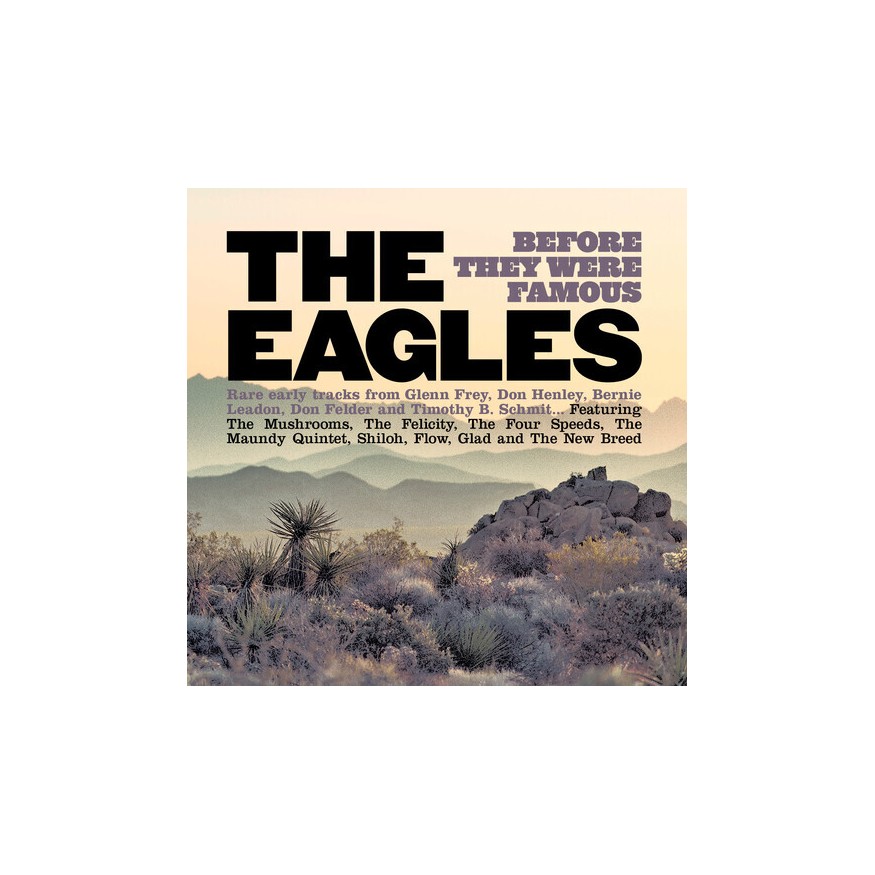 EAGLES Eagles Before They Were Famous

The Eagles are an American rock band formed in Los Angeles in 1971. With five number-one singles, six number-one albums, six Grammy Awards, and five American Music Awards, the Eagles were one of the most successful musical acts of the 1970s. Founding members Glenn Frey (guitars, vocals), Don Henley (drums, vocals), Bernie Leadon (guitars, vocals) and Randy Meisner (bass guitar, vocals), were recruited by Linda Ronstadt as band members, some touring with her, and all playing on her third solo album, before venturing out on their own on David Geffen's new Asylum Records label. But you want to know what happened first?
1. Variety
2. Why Did You Leave Me?
3. Green Eyed Woman
4. The Sound of the Music
5. Want Ad Reader
6. One More for the Good Guys
7. The Sound of Music
8. I've Been Wrong Before
9. Hurtin'
10. Burned
11. Such a Lovely Child
12. 2s Better Than 3
13. A New Tomorrow
14. Say What You Mean
15. Bedtime Story
16. Pickin' Up the Pieces
17. Shapes of Things to Come
18. Love Needs the World
19. Sweet Melinda
20. Let's Play Make Believe
21. No Ma It Can't Be
22. Two Worlds
23. Johnny Silver's Ride
24. Simple Little Down Home Rock 'N' Roll Love Song for Rosie
25. Jennifer O My Lady
26. Mr Invisible
27. Line 'Em
EAGLES

Eagles Before They Were Famous 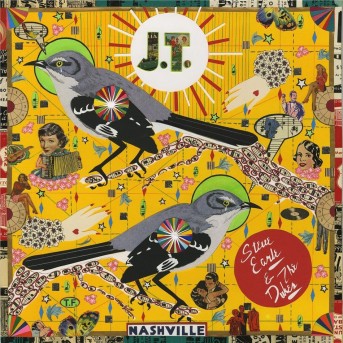 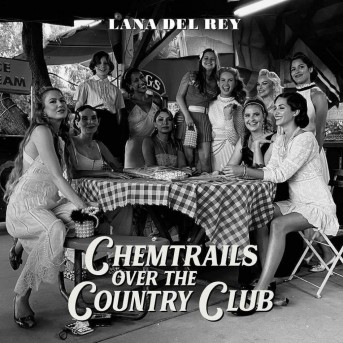 Chemtrails Over The Country... 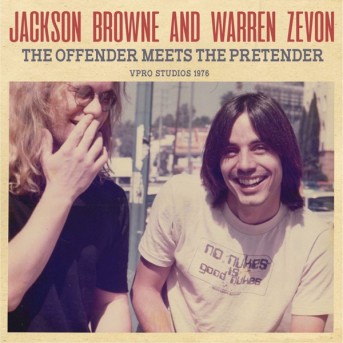 The Offender Meets The...